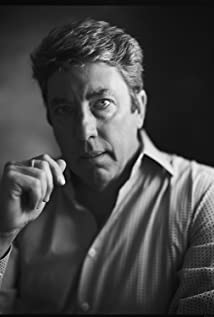 Iconic Shane Hurlbut talks about the advantages of GRANITE MINIs

Hurlbut's films have garnered universal acclaim. His work behind the camera is ever-growing and redefining what it means to be a DoP in the industry. He got his start back in the 90s, working with musicians who defined music in the decade, and therefore, Hurlbut defined their visual tone of the era. He is known for Guns N' Roses' November Rain, as well as working with Smashing Pumpkins, Stone Temple Pilots, The Rolling Stones, and Nirvana. Hurlbut's versatility as a cinematographer transcends any one genre. He's filmed action, sports, drama, and comedy - but it's his attention to story and character that is always at the heart of his arresting visuals. It is Hurlbut's subtlety and creativity with lighting that defines the sheer beauty and atmosphere in his work. The emotion he brings to the movement of the camera, like a dance, walks in line with the character's journey.

Hurlbut has frequent collaborations with various directors. His most recent work includes a second collaboration with director Scott Waugh for Need for Speed (2014), a third collaboration with McG for Amazon's The Babysitter (2017), as well as Fathers and Daughters (2015) and There Is No Place Like Home (2018), both directed by Gabriele Muccino.